Thank you, heroes. Let's talk about our next steps for Overwatch 2!

Hello, heroes! Since the launch of Overwatch 2, we’ve been blown away by your excitement, and incredibly moved by the sheer number of you experiencing our game. But we know we have run into some significant issues as well.

Launching Overwatch 2 as a live service comes with amazing opportunities and challenges, both anticipated and unexpected. We’ve largely stabilized the game overall, and we’ve made a lot of progress in fixing or improving issues some of you are facing. We're committed to consistently investigating issues as they arise, working quickly towards fixes, and being transparent with our community on the status of Overwatch 2.

The team continues to work to deploy further stability updates, with another patch planned for later this week, and we are monitoring the game closely for emergent issues and bugs. We’ve been keeping you all up to date on the forums with separate posts, but moving forward, our known issues will be tracked here.

We apologize for any issues players experienced around the game’s launch. To help make up for any lost time, we’re planning to run several Double Match XP weekends on the following dates:

We’ll also be giving all players who log in from October 25 through to the end of Season One an all-new Cursed Captain Reaper Legendary skin and a Health Pack Weapon Charm. These items will become part of your collection from the first time you log in during that time window. 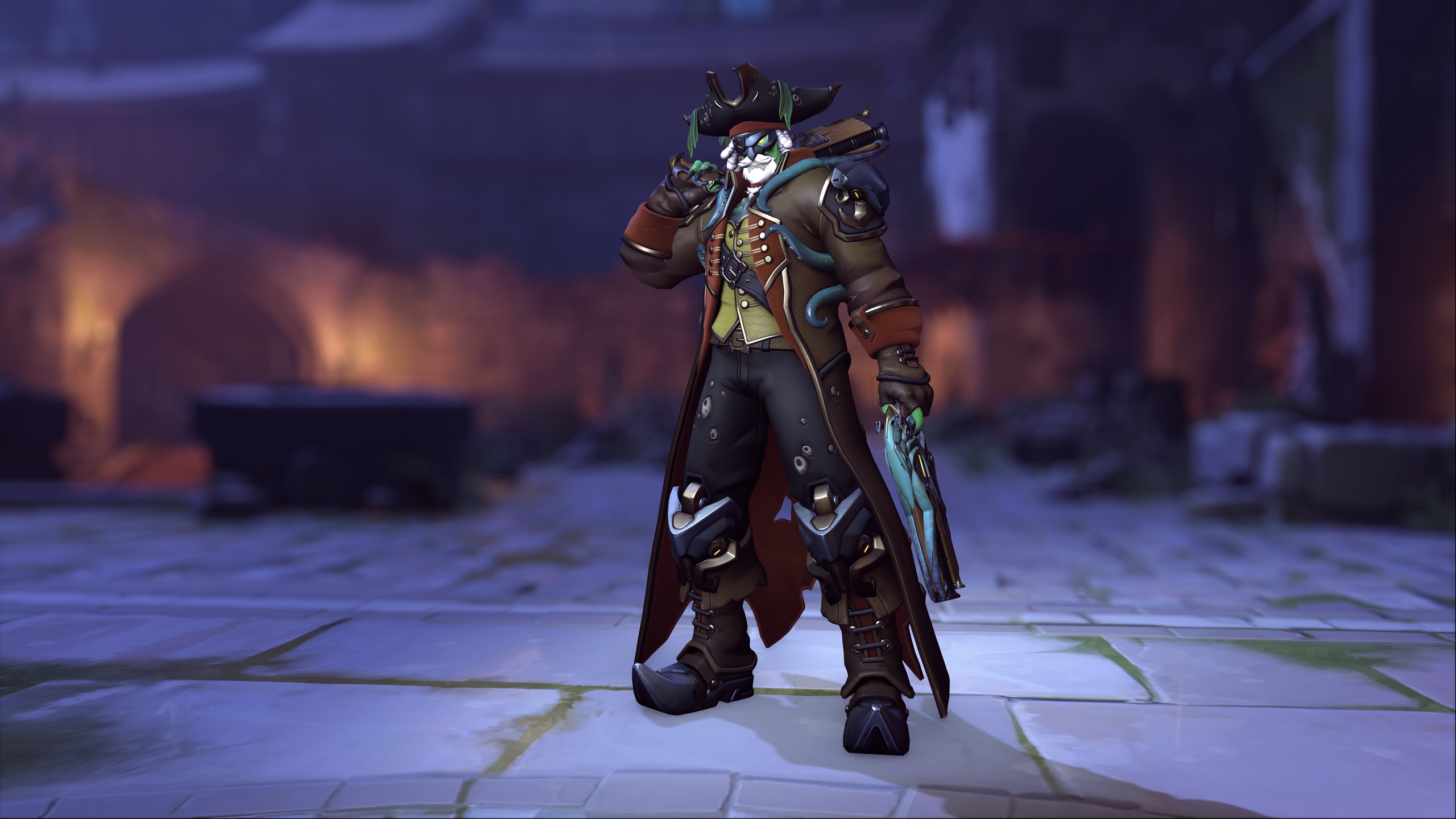 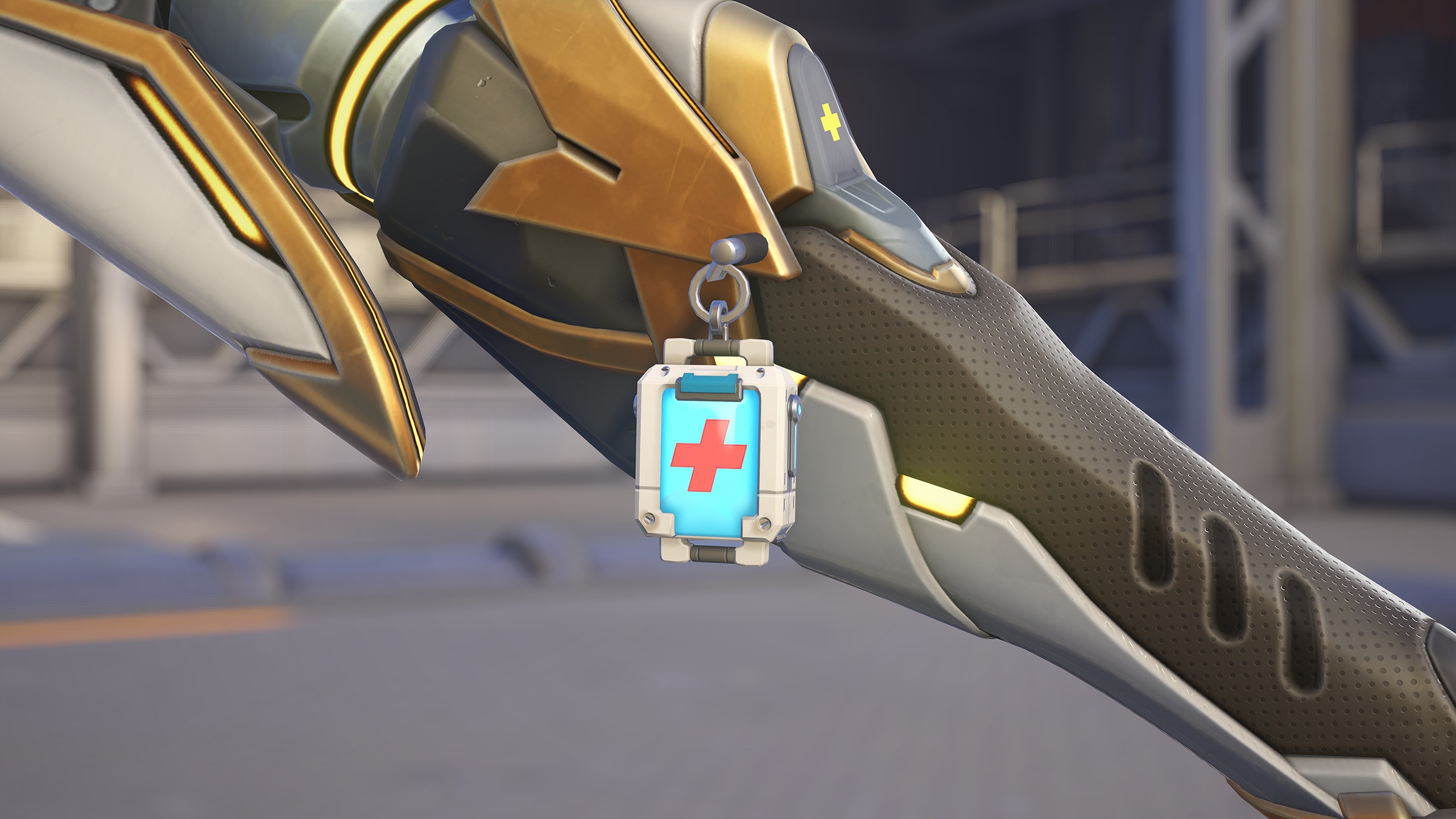 Finally, for those of you jumping in for the first time or who are returning after a break, we have some resources available as you join the ranks:

Once again, we thank you for joining us for this new chapter. Your feedback has been vital, and we’ll continue to listen to our community—we’re a live service now, and that gives us the ability to continue to make changes at a faster pace than in the past to help make Overwatch 2 the best experience it can be. There’s so much on the horizon and beyond that we can’t wait to show you. We’ll be back later in the week with an update on other game feedback we’ve been seeing around the community. Until then!