Experience the Overwatch World Cup from any perspective in real time with the Overwatch World Cup Viewer. We’ve taken professional esports observer tools from the big stage and put them in your hands at home so you can curate your viewing experience. Watch live games alongside hundreds of thousands of other players around the world from all of the first or third-person, birds’, or worms’-eye views that are most important to you. Curious how South Korea’s Widowmaker landed the seemingly out of nowhere headshot on Australia’s Mercy? You can simply watch from her perspective as she lines up a pixel-perfect shot to secure the elimination before seamlessly snapping your camera back to the main teamfight on the payload.

Had to miss the game? Don’t worry, our replay system has you covered. Overwatch World Cup replays will be available for a month after the game originally airs, so you can analyze as many games as you want during the feature’s beta test.

Starting now, you can pre-download the Overwatch World Cup Viewer before games go live Friday, November 2 at 12:15 PT. When it’s show time, follow our step-by-step instructions below to view all the action the way you want.

Please note: Players must have an Overwatch game license to run the Overwatch World Cup viewer. 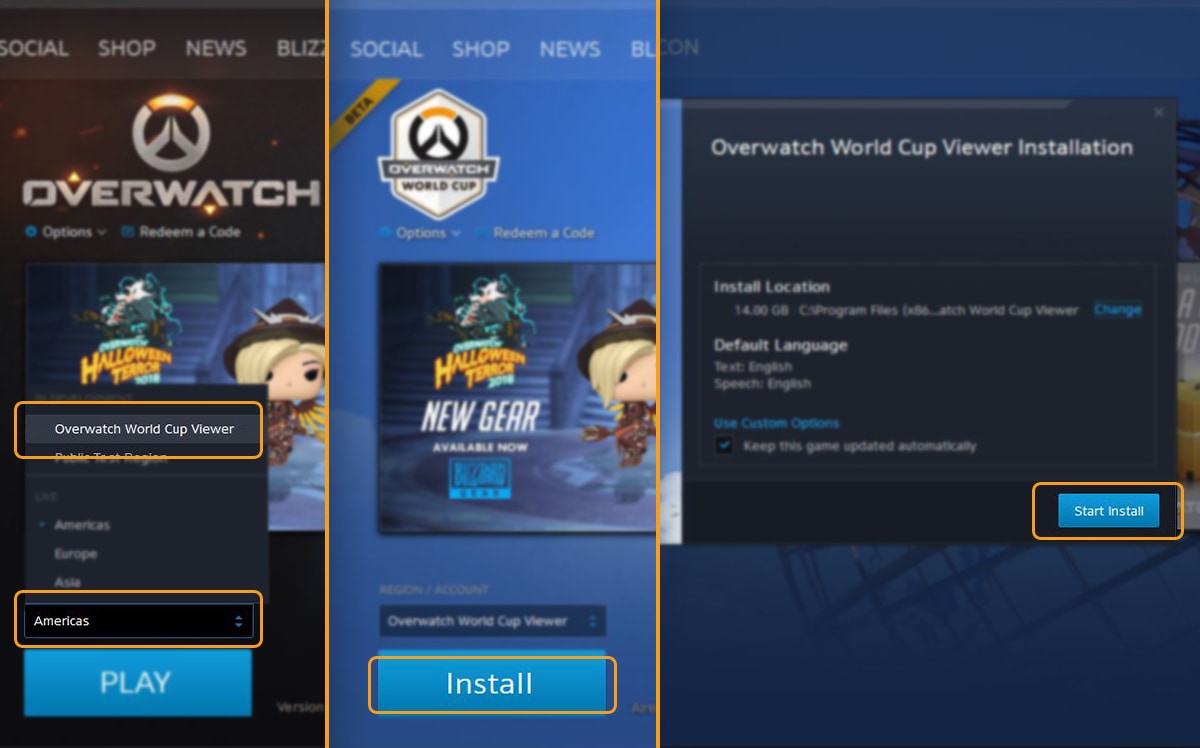 Here are some handy keyboard shortcuts to get started and spark some ideas on everything you can control your viewing experience. 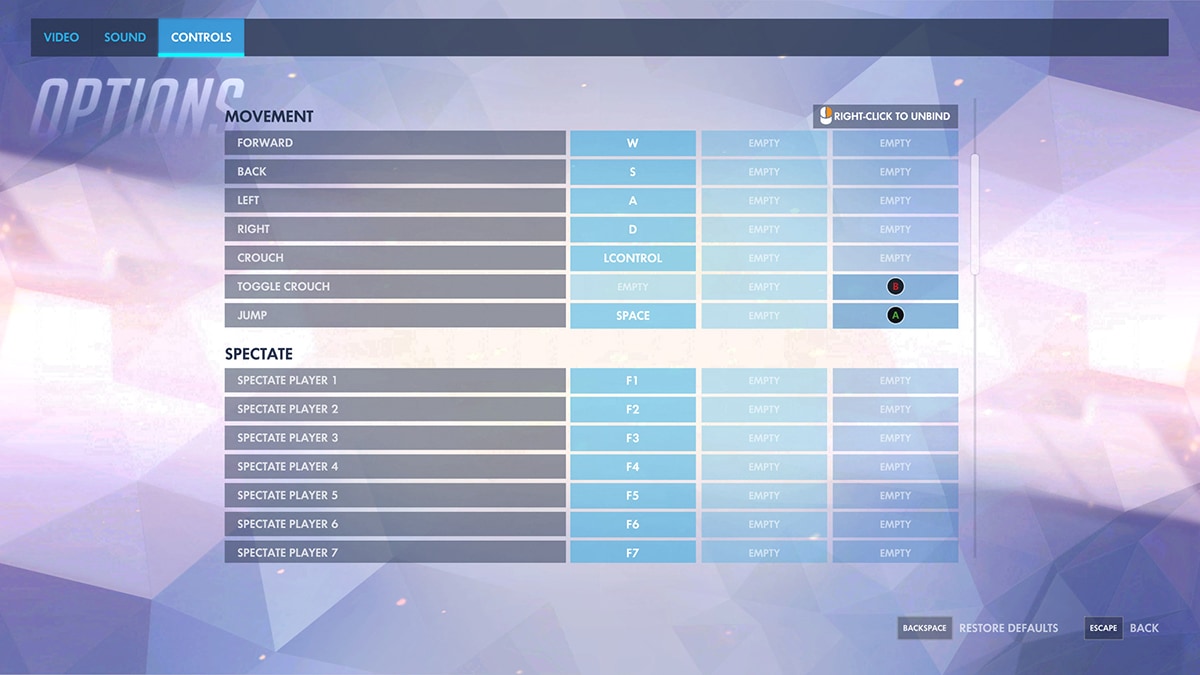 The complete list of shortcuts can be found in-game under Options > Controls > Spectate. These shortcuts are fully customizable to fit your needs best, similar to any other keybind in Overwatch.

So, you’ve mastered the movement shortcuts and camera jumps. Now—here are a couple of protips (literally) from Overwatch League observer Maikol Brito on what he looks for during games and how to capture epic replays. 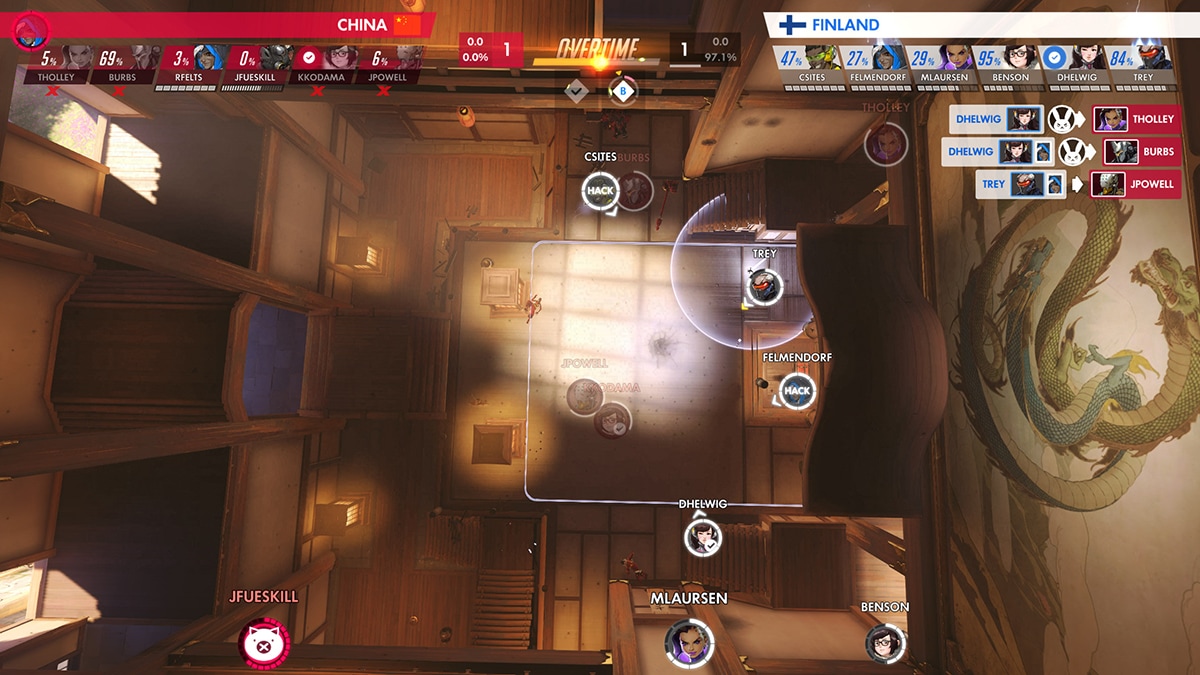 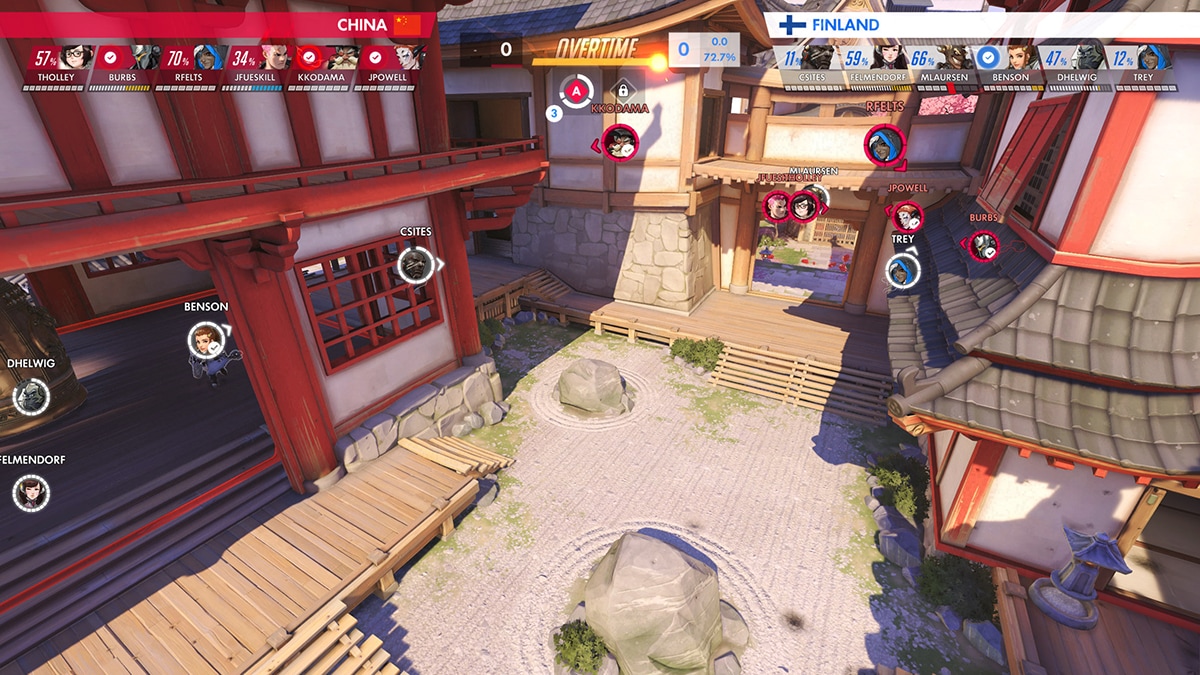 Now that you’ve read all about the new feature, make sure to tune back in for the first Overwatch World Cup match live at BlizzCon starting November 2!

Please note that this feature is still in a beta. By beta testing the OWWC Viewer, you help us work on the technology that will allow us to bring this functionality to additional platforms and match types in the future. As such, we’d like to know your thoughts and feedback and to report any bugs here.

Thanks for playing heroes, we hope you enjoy it and we’ll see you at BlizzCon!