Welcome to Season 9 of Competitive Play

Get ready to sharpen your skills, perfect your strategies, and test your mettle—Season 9 of Competitive Play has begun!

Unlocked at Level 25, Competitive Play is designed for those players who want to put their skills to the test, and offers a more serious experience than our Quick Play or Arcade modes.

To begin your competitive journey this season, click on the "Play" button, select "Competitive Play" from the submenu, and you're ready to enter a match. You can join on your own or in a group, and Overwatch's matchmaking system will automatically find the best game possible for your skill level.

Before you can kick off your competitive career, every player must first complete 10 placement matches to obtain their initial skill rating. This rating will be a number between 1 and 5000, with higher values indicating a greater skill level. Players will also be assigned a tier based on their rating—Bronze, Silver, Gold, Platinum, Diamond, Master, or Grandmaster—and climbing into the next tier is possible as you improve.

Skill ratings and tier icons will be visible at the beginning of every match. As you compete, your rating will increase or decrease with each win or loss based on a number of factors, including your own performance and the skill of the other players in the match.

A detailed breakdown of the skill tiers, along with icons and information about the corresponding skill ratings can be found by pressing the "Information" button under the Competitive Play menu.

In addition to experiencing the thrill of victory, players can also unlock unique rewards through Competitive Play. Anyone who completes their placement matches during a season will receive a special spray and player icon. If you are placed within the Top 500 players on your platform (and in your region) at the end of the season, you’ll receive an extra player icon and animated spray. 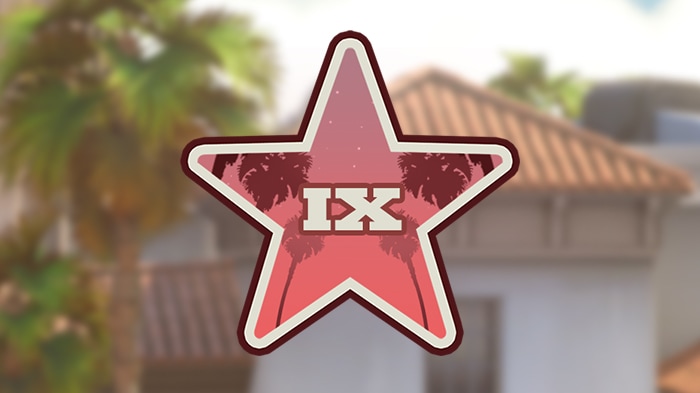 On top of that, as you complete competitive matches, you’ll earn a currency called Competitive Points. When the season concludes, you’ll also receive a number of these points (based on your overall performance) to spend on golden versions of your favorite heroes' weapons.

We are proud to announce our newest Assault/Escort map—Blizzard World—is now available in Competitive Play. This theme park brings the magic of Blizzard’s many worlds into one place so your most epic memories can come to life as you attack and defend the payload across Azeroth, Tristram, and the Koprulu Sector. 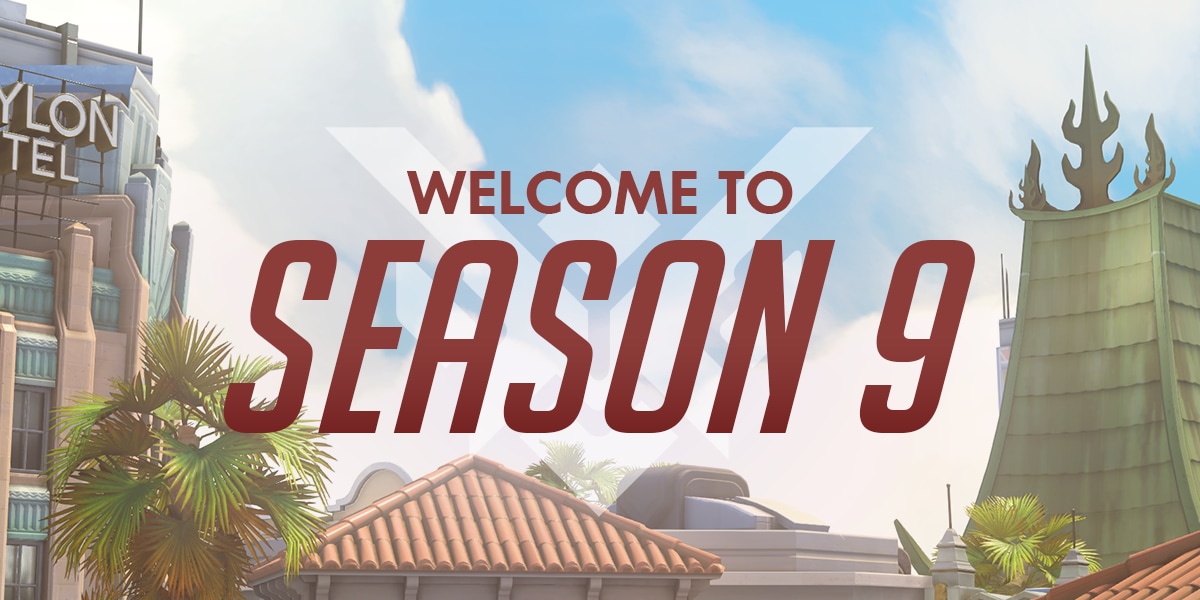 Season 9 is live RIGHT NOW on PC, PlayStation 4, and Xbox One, so power up your favorite gaming machine and join the fight. We’ll see you on the battlefield!