Welcome to Season 4 of Competitive Play

Over the last 12 weeks, we've been listening to your feedback and working behind the scenes to make the next season of Competitive Play even better. So before you dive into your placement matches, let’s talk about some of the changes coming to Season 4.

Back in Season 2, we introduced a skill rating decay system, which required players in the Diamond, Master, and Grandmaster tiers to complete at least one competitive match every seven days in order to maintain their status. This season, players with a skill rating above 3000 will need to complete at least seven games per week—a change that will improve the accuracy of the player’s skill rating, make maintaining multiple high-level accounts more difficult, and make upper-tier placement more meaningful.

When you complete a match, the amount of time until skill rating decay occurs is pushed back by 24 hours, and you can bank up to seven days per week. That means as long as you manage to play seven games over a one-week period, your skill rating will be safe. You could play one match per day or complete all seven in a single session. It’s up to you.

Last season, we retooled the skill rating and placement match mechanics to more accurately place players into an appropriate tier. Overall, we’re extremely happy with these changes, but we've noticed a few issues at the extreme ends of the skill rating spectrum.

Some players, for instance, have been deliberately throwing matches in an effort to reach the lowest attainable skill rating. We obviously don't want to incentivize this behavior—because Competitive Play works best when everybody is trying—so we're making it a little more difficult to hit the lowest and highest possible ratings: 0 and 5000. We're also no longer displaying skill rating values that are lower than 500. This change will have no effect for players who have a skill rating between 500 and 4500.

We're also making some changes to the Top 500 leaderboard. Previously, any player who managed to break into the top 500 at any point throughout the season would receive a special spray and player icon at the end of the season. This meant that many players no longer had an incentive to maintain their status as the season progressed, which could result in less competitive matches toward the end of the season. 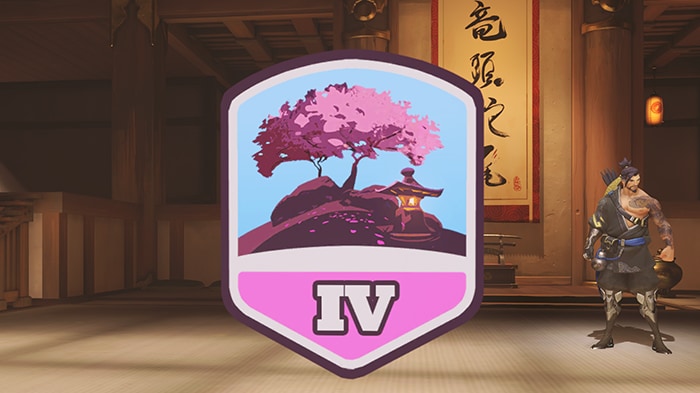 Starting today, these rewards will only be granted if the player is in the top 500 leaderboard at the end of the season. This will make the end-of-season leaderboard rankings much more competitive as players fight to reach the top 500

Until now, stalling an attack by repeatedly throwing yourself at the point has been a common defensive strategy on Assault, Escort, and Assault/Escort maps—even when the attackers have a decisive advantage. Typically, this tactic doesn’t change the outcome of battle; it simply delays the attackers’ progress.

This season, we’ve implemented a respawn time delay that’s activated when the attackers outnumber the defenders on a contested point. If the point hasn’t been captured and the defense hasn’t regained the advantage after a specified time, the defender respawn timer will slowly begin to increase until it hits a maximum value. If the defense manages to gain the upper hand, the timer resets to zero.

We hope this change will improve the attackers’ ability to capture the point (when they have the advantage), encourage defenders to group up and retake the objective, and reduce the number of ties. However, we are currently working on a more robust solution for breaking ties on Assault maps.

Season 4 is live right now on PC, Xbox One, and PlayStation 4, so power up your favorite gaming machine and join the fight. We’ll see you on the battlefield!