DORADO, MEXICO—Today, a defiant Guillermo Portero announced that he is temporarily stepping down as CEO of LumériCo following recent revelations by the Sombra hacker collective, unprecedented protests, and widespread civil unrest that took place yesterday. Perhaps the most visible evidence of the incidents can be seen in the widespread pro-Sombra graffiti that has been reported around the world.

While his long-term future at LumériCo is still in doubt, sources within the company believe that this could be the end for the popular executive. However, they stressed that he has not officially resigned or been relieved of his duties, as some within the company still have faith in the charismatic leader. 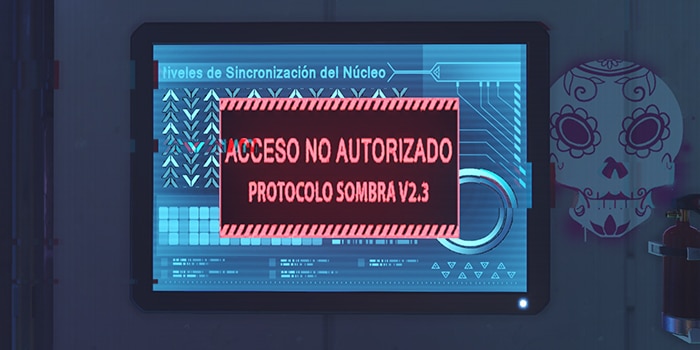 Whether the move will appease public opinion that has turned against LumériCo in recent weeks remains to be seen. Portero has reiterated that he expects to be fully exonerated pending the authorities' review of the company's conduct and a continued investigation into the hacking of LumériCo systems that led to the release of e-mails.

Lost in the recent news is a reported second breach into the LumériCo systems, which has security insiders concerned that the company's wide-ranging network infrastructure could still be compromised.  Similar breaches have been reported around the world including, most recently, Volskaya Industries, Russia’s premier anti-omnic security force.