DORADO, MEXICO—LumériCo has been engulfed in scandal by documents brought to light by the hacker collective known as "Sombra." The documents are alleged to have been obtained during recent security breaches of the energy company's internal networks. While LumériCo and Mexican law enforcement have categorized these break-ins as criminal actions, the Sombra collective claims that it is "only acting in the public interest."

At this time, the massive file dump is still being analyzed and dissected, but a number of allegations have already been made, many of them focusing on the office of LumériCo CEO Guillermo Portero. Documents indicate that Mr. Portero used the company's funds as his own piggy bank, that he was personally involved in bribing public officials and creating a system of kickbacks and payoffs beneficial to LumériCo, and finally, that he proposed a plan to seize privately held land via government expropriation to expand LumériCo's facilities throughout Mexico. 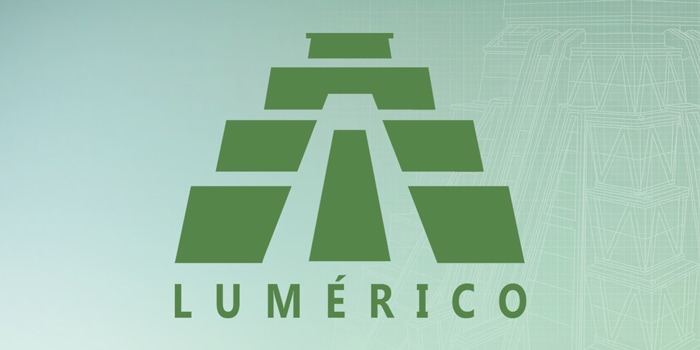 In addition, emails revealed conversations with Indian megacorporation Vishkar to explore the exporting of LumériCo's proprietary energy systems to Vishkar's developments worldwide. Vishkar itself has recently been the subject of inquiries regarding its business dealings, particularly in the wake of its newest projects in Rio de Janeiro. Given the amount of investment Mexico has put into LumériCo, a partially state-sponsored energy company, its cozy relationship with Vishkar should be a cause for concern.

Mr. Portero has forcefully denied the accusations. "It is preposterous to place any faith in records purported to have been obtained by thieves. They are complete fabrications and have no basis in reality. I have dedicated my life to my home—my country—and I have only operated with the highest levels of integrity. I am confident that my name and the reputation of LumériCo will be cleared, that these baseless claims will be shown to be without merit, and that these criminals who have repeatedly broken the laws of our civil society will be brought to justice."

Meanwhile, Los Muertos, which has come out as a strong supporter of Sombra in recent days, has responded to the collective's revelations, calling for the immediate resignation and arrest of Mr. Portero and his co-conspirators, the deactivation of LumériCo's power plants pending an independent investigation into the company's governance, and reparations to citizens affected by LumériCo's policies. Los Muertos is organizing a protest to coincide with LumériCo's unveiling of the Dorado nuclear plant on November 1st.